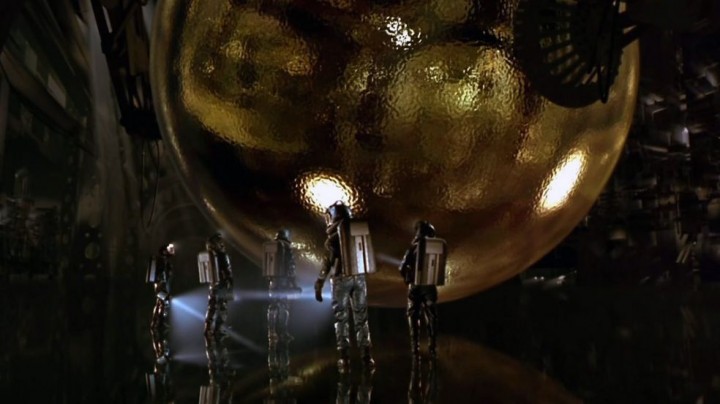 Okay, that’s about the biggest Christmas bauble I’ve EVER seen!!!

Remember the days when Pong was the biggest computer game in the world? 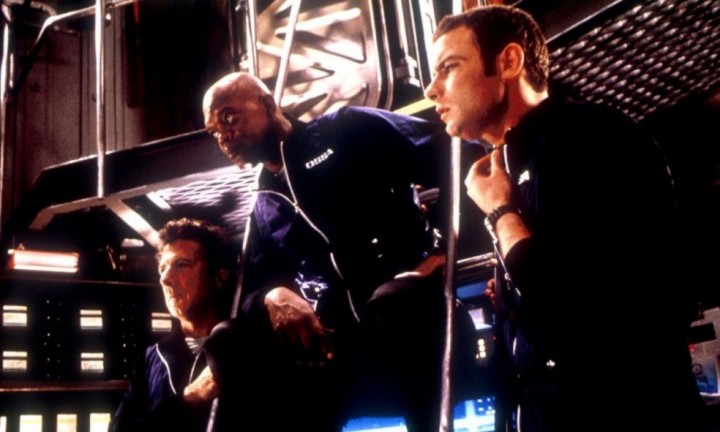 It’s all rubber and sweat, down here. Mmmm, sexy. 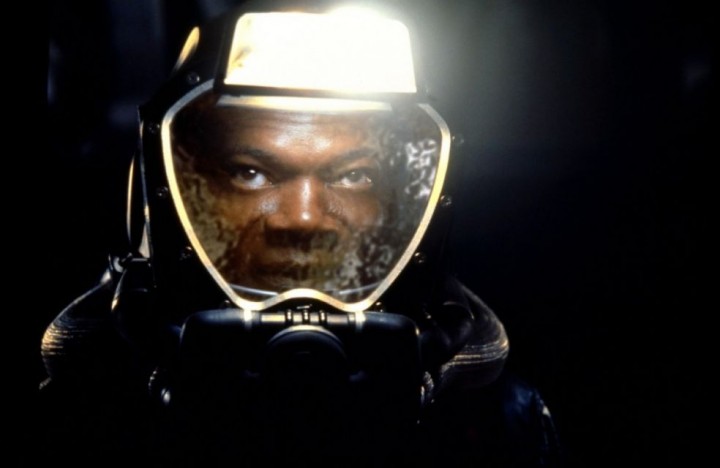 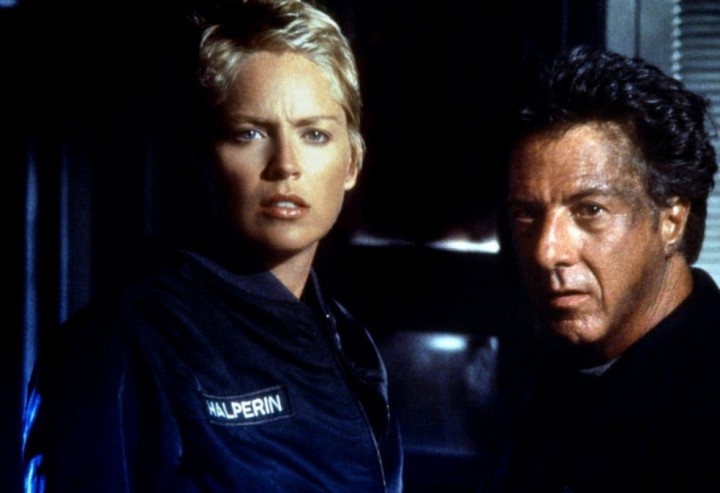 They put as much effort into this film as Sharon did into her haircut.