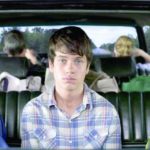 Director :   Nat Faxon + Jim Rash
Year Of Release :   2013
Principal Cast :  Liam James, Steve Carell, Toni Collette, Allison Janney, AnnaSophia Robb, Sam Rockwell, Maya Rudolph, Rob Corddry, Amanda Peet.
Approx Running Time :   103 Minutes
Synopsis:  A teenage boy spends time on holidays at Cape Cod with his mother and her new boyfriend, and finds work at a local water park. His attraction to one of his neighbors stirs feelings he has trouble expressing.
What we think : Sugary, occasionally sentimental teen coming-of-age flick delivers requisite charm, smarts and fun, but the fun doesn’t linger past the closing credits. A winning cast and terrific direction, coupled with some whip-smart screenwriting, make this film a real joy; if you like drama-lite and breezy, windswept storytelling, you’ll be right up with The Way Way Back.

Coming-of-age films have seen a resurgence in recent times, what with The Kings Of Summer and now The Way Way Back vying for possible Oscar selection this year. While I would say none of them hold a candle to perennial genre favorite, Stand By Me, the modern variant still remains a cheery, likeable form that elicits enough warm-huggy glow and soft, tender “awwwws” to warrant consideration as quality film-making. The Way Way Back has that undercurrent of melancholy, yet on the surface feels like a warm summer breeze blowing in your face as the sun sets on the oceanic horizon – and you settle back into your beach chair to watch the tide come in and the waves make that soft sand-slapping sound. I’m long removed from my teen angst years, and thankfully so if this film’s inclination for post-pubescent ignominy is to be remembered; I think I had similarly awkward fumblings with girls I liked, and usually felt socially ostracized due to my “nerdy” nature as a kid. Wait… what is this, a tell all memoir? No, it’s a review. So let’s get on with it, okay?

Duncan (Liam James), his mother Pam (Toni Collette), Pam’s boyfriend Trent (Steve Carrell) and Trent’s daughter Steph (Zoe Levin) arrive at Trent’s holiday house in a small town on Cape Cod. Trent, a controlling, manipulative man who sees Duncan as a problem child to be insulted and emotionally abused, introduces Pam to their next-door neighbor, Betty (Allison Janney), and Betty’s daughter Susanna (AnnaSophia Robb), whom Duncan is attracted to. While the adults spend their nights drinking beer and taking drugs, Duncan finds work at a nearby water part, Water Whizz, where he meets Owen (Sam Rockwell), a motor-mouthed employee who offers Duncan a job working there. Duncan finds he enjoys his time at Water Whizz a lot more than with his mother and Trent at the house, causing him to spend more time away from what Pam expected to be a bonding experience for them all.

The Way Way Back doesn’t offer much in the way of new story, inasmuch as the characters have that chewy, seen-before flavor, yet in the face of potential seen-it-before-itis, the film remains effortlessly charming in its endeavors. The film’s primary asset is its casting, offering the likes of Steve Carrell, Toni Collette and (in a scene-stealing role) Allison Janney, while Sam Rockwell and AnnaSophia Robb round out the more pleasing aspects of the roster. Leading the way, though, is newcomer Liam James, as Duncan, the awkward teen with a complex about his mother’s new boyfriend. James’s sullen, teen-speak Duncan is the embodiment of “misunderstood youth”, the hormone-driven angry-at-everything type trying to passive-aggressively rebel against what he sees as an unwanted period of his life making friends with a man he doesn’t like – and who doesn’t like him. AnnaSophia Robb embodies the female equivalent to Duncan, as Betty’s attitude-laden daughter. Robb and James work well together, and there’s a definite chemistry between them – mostly from Robb, unfortunately, but the spark is there.

Steve Carell’s controlling, manipulative Trent is archetypal Alpha Male, with just enough subtle menace about his persona that gives Duncan pause when picking his battles. Carell’s wonderful in the role, and he’s ably backed up by the usually elegant and soulful Collette. As mentioned, Allison Janney steals every scene she’s in, as Betty, the alcoholic next door neighbor, and you can really see the glint in her eye knowing she’s delivering some terrific lines. Sam Rockwell does his best laid-back stream-of-consciousness deadbeat-worker role, and it works a treat; like Janney, he virtually steals each scene he’s in. The entire cast just seem to click in this one – even the normally obsequious Rob Corddry is palatable this time round, and Amanda Peet brings her usual sexiness to the role of “the other woman”.

The film’s bubbly, breezy disposition is highlighted through the wry humor and almost bohemian placement of the characters – Duncan’s wrenched emotional state, wistfully yearning to spend time with his now distant father, and Susanna’s pouty, typically teenage-me-me mentality don’t feel creatively revelatory, yet they do seem rather fresh in spite of the overwhelming sense of been-there-done-that to the film. It’s indicative of the film as a whole, though; it all feels like we’ve seen it before, yet it’s still eminently watchable, and a whole bunch of fun. I think the sense of direction from helmers Faxon and Rash (who appear in the film as minor supporting roles) is just delightful, turning from easy-listening drama to laugh out loud funny, bringing the rose-colored sense of a more carefree time of our lives to bear on what is, essentially, a fairly straightforward and unremarkable story. Yes, unremarkable. What makes it remarkable is the way the story unfolds through humor, and the conviction of the casting.

It’s hard to put my finger on exactly what I thought of the film overall: by rights, it should deserve at least an Oscar nod for screenplay, but I doubt that’ll happen. It’s a very enjoyable film, even if the wholly unremarkable story makes for yawn-inducing cover-blurb reading. Awkward boy meets awkward girl, has awkward relationship with his parent and potential stepfather, and seems intent on making life as miserable as possible for those around him who only want to have a good time. It’s like a Microsoft Template for screenwriting. Should it work as well as it does? No, but somehow, the smile you have while watching this film never leaves your face.

4 Thoughts to “Movie Review – Way Way Back, The”

Movie Review – Way Way Back, The 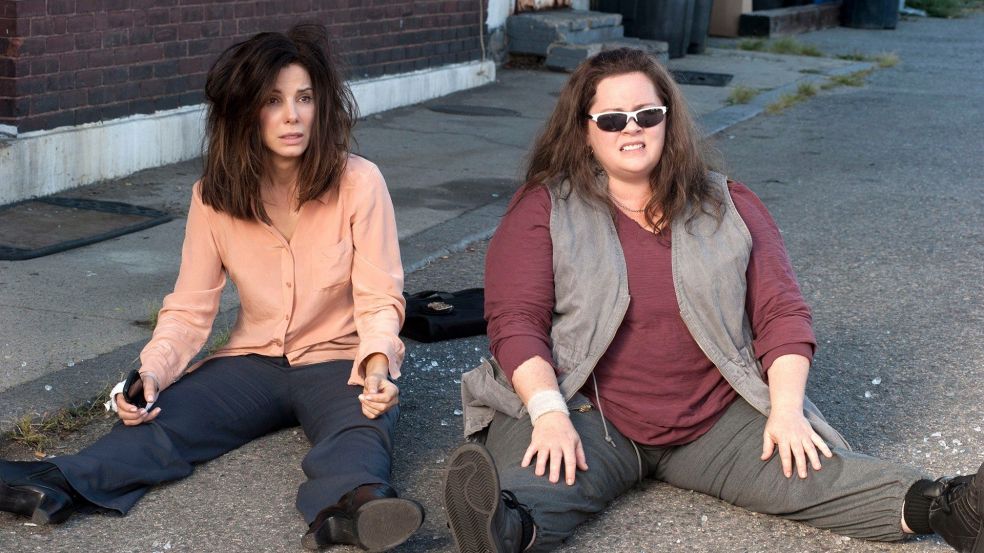