Over the last decade, a lot of noise has been made about the possibility of legendary MoCap actor, Andy Serkis, finally snagging an Oscar for his work. Most of the noise comes from bloggers and the public, all of whom believe a gross oversight was made back in the early 2000’s when Serkis failed to garner a even a nomination for his portrayal of Gollum in Peter Jackson’s Lord Of The Rings trilogy. Since Rings’ success, and Serkis becoming a name now virtually synonymous with the art of Motion Capture, the disdain for which many of the online community have for the Academy Of Motion Picture Arts and Sciences is – perhaps rightly – only increasing as time goes on.

Andy Serkis was just another acting nobody before Gollum and Lord Of The Rings. Plucked from relative obscurity by Peter Jackson, Serkis was originally only cast as the voice, and stand-in actor, for the to-be all-digital Gollum, one of the antagonists of The Two Towers and Return of The King. However, upon arriving in New Zealand for a two-week stint, Serkis ended up performing the role completely, both on-set in live action, and within the WETA Workshop’s “Volume”, a fancy way of describing the Motion Capture soundstage used for performance. The public is now familiar with Motion Capture, due to its use on major projects like Avatar, The Polar Express and Beowulf, Tintin and Rise Of The Planet Of The Apes (the latter two worked on by Serkis again), so explaining it is nearly redundant. 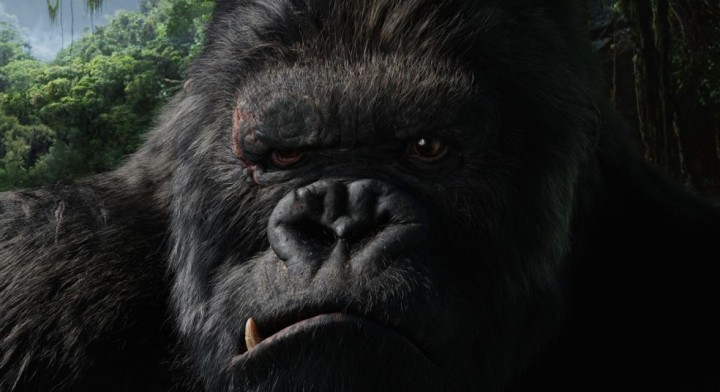 What isn’t quite redundant is the work that goes into Motion Capture, both by the performer, and by the digital artisans who turn that performance into a fully realized character on the screen. First, the actor must provide the film with a physical and emotional performance, playing the character as it would be were the film being shot “live”, before turning the digital bits and bytes over to the CG people for rendering out into the appropriate character. Here’s where things get a bit murky. The Academy’s argument for not allowing Motion Capture performances to be considered for Oscar – particularly any of the “acting” awards – is that a motion capture performance isn’t a singular effort; the end result of motion capture is not only an actors performance, but also a digital artists molding of that performance into an on-screen character. And since both an actor and a digital magician cannot win an award for the same role, the Academy simply refuses to accept MoCap as a legitimate, award-worthy artform. It’s just too complicated to figure out who should get the award!

Andy Serkis, more than anyone else alive today, is the benchmark for Motion Capture performance. From his breakthrough role of Gollum, to Peter Jackson’s remake of King Kong, to Tintin and as Caesar in Rise Of The Planet of The Apes, Serkis’ amazing ability to morph into a role is staggering. His commitment to a performance (most of which you’ll never see, since he’s not technically on-screen) is faultless, and often outshines the human actors he’s performing with. Watch any of the “Making of” documentaries on films in which he’s worked via MoCap, and you’ll see the dedication to his craft shine through in every moment. While it’s probably not something he’s sought out, those of us who follow cinema have come to regard him as the modern Godfather of Motion Capture, for what he’s been able to achieve in terms of character and nuance.

Given the vast array of CG in most modern films these days, and considering that an increasing number of blockbusters and epics are utilizing Motion Capture to generate characters – the upcoming Apes sequel, Dawn Of The Planet of The Apes, sees Serkis return to the role of Caesar once more – there’s little doubt the technology is here to stay. Given that, wouldn’t it make sense to recognize people in their efforts of creating a fully realized digital character through MoCap? Multiple people can work on a script, costuming and other cinematic guilds, yet an actor and the effects people can’t be recognized for bringing to life some of cinema’s most enduring characters simply because they’re wearing grey leotards?

I think we’re in an era of film-making now that modern visual effects artists (together with actors performing in a Volume) should be recognized from bringing digital characters to life. Andy Serkis has elevated the MoCap art-form to seriously considered work – MoCap has become an art in and of itself, and it’s my belief that Serkis (as well as all those who have come after) deserve some kind of recognition – or at least consideration for recognition – at the highest level. So come on Academy: consider that MoCap is yet another extension of the film-making arsenal, and should be seen as such, isn’t it about time to honor those whose work we all admire with the highest possible accolade? 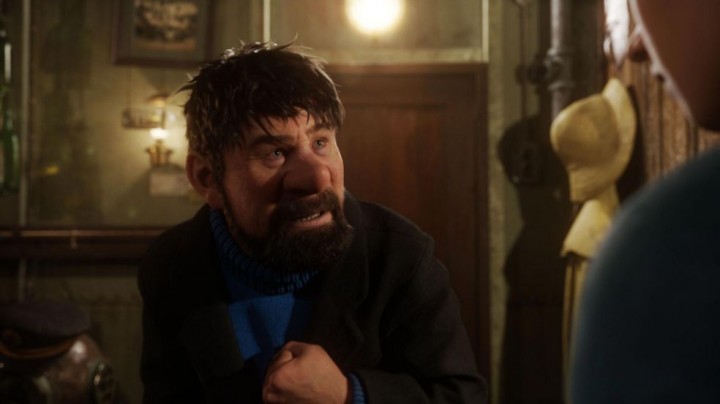 I have no doubt that Dawn of The Planet Of The Apes will see this conversation continue anew. It remains to be seen whether it will change much at all. In my opinion, however, there’ll be one Oscar award missing from ceremonies going forward, until things are changed.