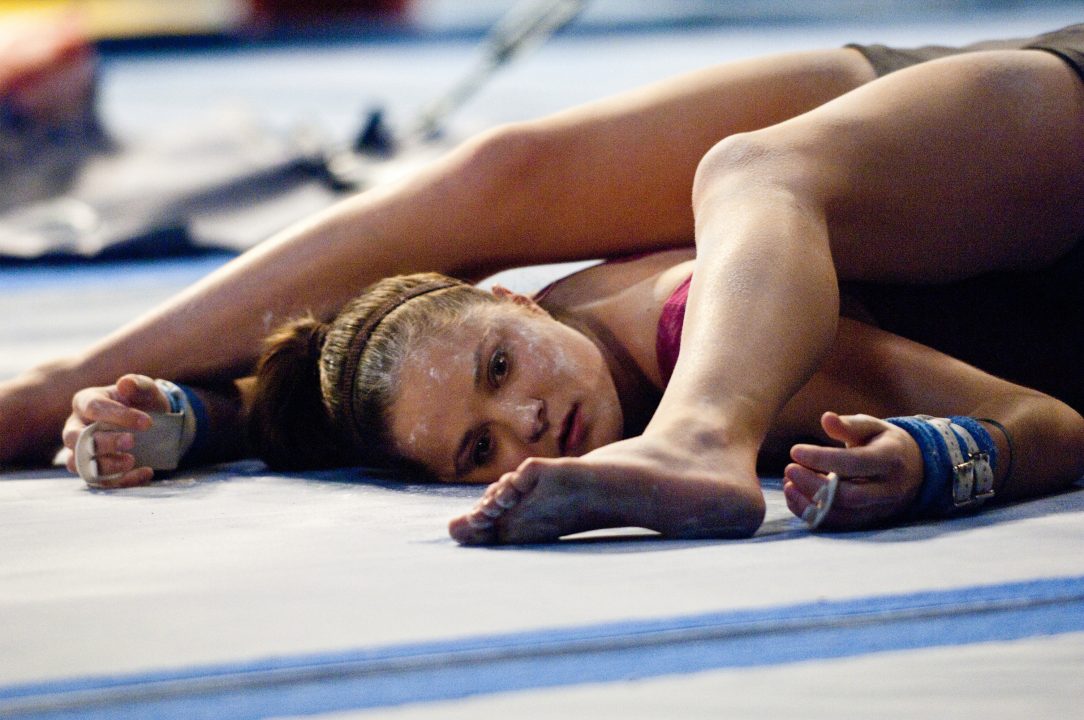 Director : Steven Quale
Year Of Release :   2011
Principal Cast :  Nicholas D’Agosto, Emma Bell, Miles Fisher, Ellen Wroe, Jacqueline MacInnes Wood, PJ Byrne, Arlen Escapeta, David Koechner, Courtney B Vance, Tony Todd.
Approx Running Time :   92 Minutes
Synopsis:  When they survive a bridge collapse whilst on the way to a corporate retreat, a group of work collegues are horrified to learn that while they may have cheated death once, death is coming back to even up the ledger.
What we think :  Just when you thought it was safe to cheat death, along comes Final Destination 5, the incredibly apt moniker for a film series that, like Saw and Halloween before it, just won’t quit. What’s different between Final Destination 5 and those increasingly stupid sequels, however, is that this one actually isn’t terrible – it’s actually kinda good in a gore-horror way, if that’s even possible. Some genuinely suspenseful death sequences follow a slam-bang opening cataclysm of a bridge collapsing, paving the way for all manner of beheadings, eviscerations, slicing-and-dicing gruesomeness that you just know comes right on the heels of flickering lights and that tingle up your spine. FD5 isn’t rocket science, nor is it something you’d term as “quality entertainment”, but in a puerile, B-movie way, it is entertainment nonetheless.

After the debacle that was The Final Destination, a film which was supposed to close the book on this whole increasingly sorry saga, the Powers That Be obviously decided that flogging a dead horse wasn’t enough, and wanted to give the gore-hounds watching this crud even more vicarious thrills by not only propping up said dead horse, but throwing it from somewhere high and watching the corpse tumble to the ground and splatter. Final Destination 5, a film which acts as a launchpad for the entire franchise (I mean it) is, by all accounts, just another gore-horror flick in the club which hosts the likes of Saw, Nightmare On Elm Street, Halloween, Hostel and many, many others of its ilk as members. The main difference between Final Destination 5 and, say The Final Destination, is that FD5 actually is a decent film – for its kind. That’s like saying Bundy was a better serial killer than Gacy. It’s a matter of perspective, but as your faithful film critic, I’m here to try and provide some kind of reasoning as to why you shouldn’t just run from this film in disgust. Let’s take a stab at it, eh? Eh?

A group of coworkers are on their way to a corporate retreat to bond with each other, when their bus becomes stuck on the North Bay Bridge, which begins to collapse. Seeing a vision of how everyone will die, Sam (Nicholas D’Agosto) manages to get 8 of his coworkers off the bus and to relative safety before they are killed. His ex-girlfriend Molly (Emma Bell), his arrogant boss Dennis (David Koechner), his best friend in Peter (Miles Fisher) and Peter’s girlfriend Candace (Ellen Wroe), somewhat slutty Olivia (Jacqueline MacInnes Wood), the promiscuous Isaac (PJ Byrne) and finally, Nathan (Arlen Escapeta), another fellow employee. As the police investigate the tragedy, Sam’s premonition becomes of interest to lead FBI agent Block (Courtney B Vance), who initially suspects foul play until each of the survivors meet grisly accidents themselves. Creepy city Coroner Bludworth (Tony Todd) prompts panic by explaining that death will come for them in the order they were supposed to die, unless they kill somebody to “steal” their life and keep death at bay. The race is on for the survivors to cheat death and stay alive.

Look, the names don’t matter. The locations don’t matter. What matters is how cool, grisly and inventive the death scenes are, right? That’s why we watch these movies (and in that sense, millions of people are still watching them if we’re currently at the fifth installment!); not for the plot, not for the deep emotional scenes of crying and loss, but for the gore and blood. With each successive film, the Final Destination films have tried to up the ante in terms of the scale of destruction (in the first film, it was a plane crash, in the second, a complex highway pile-up, while in the fourth, it was a spectacular racetrack disaster which our lead characters escaped. Here, it’s an enormous bridge collapse over a river, with crumbling concrete, slicing tensions wires, stabbing remar bars, and vehicular plunges into the water below – amongst other things. The sound design sells this stuff well, with a pounding, groaning surround track just amplifying every splatter, scream, sizzle and crunch of broken bodies slamming into the ground; that, plus some decent visual effects.

The cast are uniformly forgettable, just your typical bunch of genre-film archetypes trying to validate poor dialogue by at least looking great. The script isn’t great, but neither is it totally risible, trying to bring back the sense of mystery that made at least the first two films passably entertaining. Director Steven Quale has actually done something no Destination director since James Wong’s first film has managed to accomplish; actually make the film tense. In that creepy, Hitchcockian, multiple things going on which could kill somebody kinda way, Final Destination 5 at least tries to make things unbearably tense for the jangled nerves of the audience, and in many ways, succeeds. Whereas the last couple of these movies have leaned more towards the comedic, and away from the tone of the original, FD5 corrects that imbalance. The ubiquitous Tony Todd, who serves as the lynchpin for this franchise, makes a suitably creepy appearance, even though he simply cannot act to save his life. The man has a great voice, but he so hammy and performs so clumsily as an actor, it’s hard not to laugh.

From a production standpoint, the film excels. The opening bridge collapse sequence is stunningly mounted and genuinely exciting, especially when we bear witness to just how each of the main characters buys the farm. It’s inventive and gruesome, setting the bar (probably) way too high for the rest of the film. After that, the usual “everyone goes on to live their lives until they’re accidentally killed by Death” routine kicks in again, although whereas the audience is led to believe the characters demise is a fate accompli, a clever plot twist gives us the added dramatic tension of allowing each character to “live” by killing somebody else to take their place in Deaths queue. This heightens the emotional core of the film (I can’t believe I just wrote that regarding a film like this) and adds weight to the inevitable showdown between two of the main characters, one of whom has descended into dark depression and wants to kill the only genuine survivor of the accident.

Final Destination 5 also comes with a clever twist at the end – no, it’s not some last-gasp survival story or even one of our heroes cheating death again – spoiler alert, everyone dies in the end – but in a neat way the film wraps up by alluding the the events of the first movie in a way that makes the viewer smack one’s forehead and wonder how one didn’t see it coming. This isn’t the smartest film ever made, nor is it even the best film of the franchise (I still say the first is the best, followed closely by the sequel) but for what it does and is, it’s not bad at all. Entertainment levels will vary between viewers, some more prone to blood and gore than others, but it’s a competently made film with plenty of thrills, chills and bloody death scenes. Perhaps a return to form, and an indicator that there’s life in this dead horse yet? 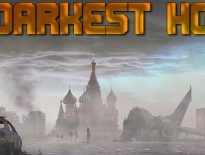 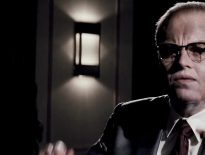