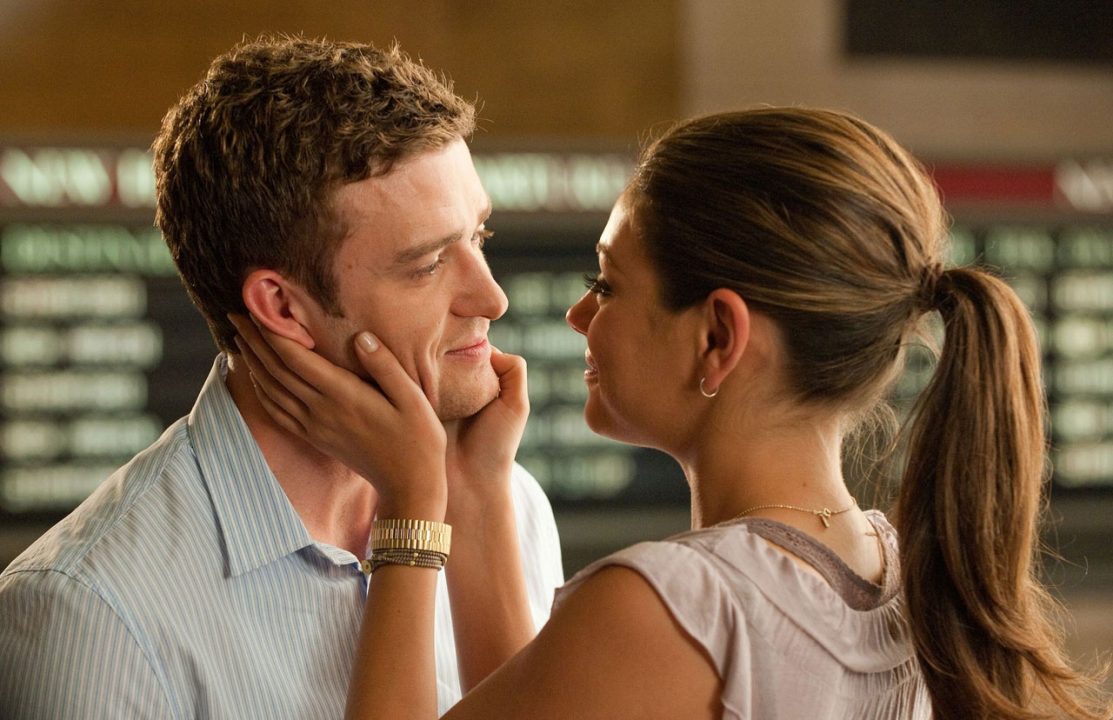 Fast-paced, fresh and decidedly adult romantic comedy plays on the very stereotypes it purports to despise, which is a jarring aspect in an otherwise funny film. It helps that both Timberlake and Kunis have a great chemistry together, unlike the similarly themed No Strings Attached which had Ashton Kutcher butchering a film starring the glorious Natalie Portman.