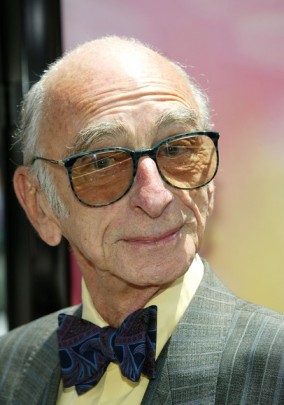 Irish actor David Kelly, best known to international audiences for his roles in Waking Ned and Tim Burton’s Charlie & The Chocolate Factory, has passed away. Mr Kelly appeared in a number of films during his career, including Ballykissangel, the original Italian Job, Pirates, Agent Cody Banks 2: Destination London, and Matthew Vaughn’s Stardust. For his performance in Waking Ned, Kelly recieved a Screen Actors Guild Award. He appeared in an episode of Fawlty Towers, and played a one-armed man in Robin’s Nest, as well as appearences in series such as Glenroe and Emmerdale Farm. Anybody who hasn’t seen Waking Ned needs to watch it for two reasons: 1, it’s a fantastic film, and 2, Kelly is great in it.