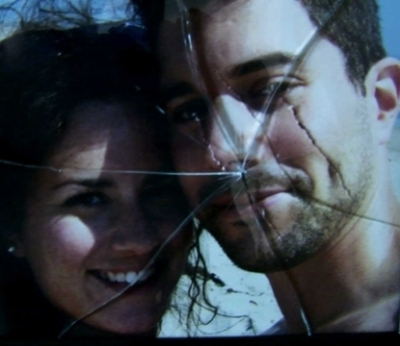 Annoying characters populate this otherwise fascinating “haunted house” film, making a somewhat convoluted use of the “found footage” genre which appears to have sprung up in light of the YouTube generations fascination with filming even the most mundane stuff. Both of the leads in this film lack any kind of self-preservation response, and the guy in particular is an absolute douche, leaving me wishing with all my might that this coulda been a better film if he’d been killed off early or something.