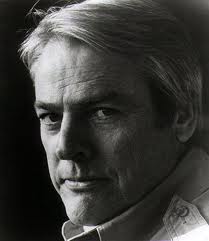 Sad news recently with the death of Oscar nominated actor Kevin McCarthy, whose best known role was in the 50’s sci-fi classic, Invasion of the Body Snatchers. McCarthy was nominated for the Academy Award for Best Supporting Actor for his role in the film version of Death Of A Salesman, and won a Golden Globe for the same.

Among Mr McCarthy’s many films, he appeared in projects as diverse as The Misfits, Piranah, The Howling, Greedy, Innerspace, and Looney Tunes: Back In Action. Of note, he played himself in the Anthony Hopkins film Slipstream, which references Invasion Of The Body Snatchers numerous times.