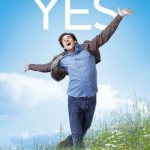 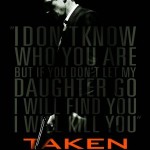 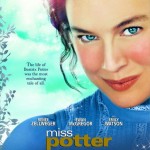 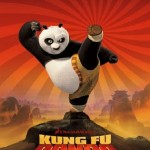 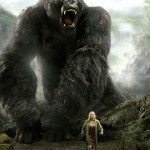 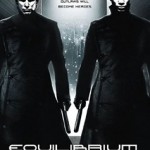 This week we bring you some high-profile film reviews, kicking off with Jim Carrey’s Yes Man tomorrow. We also feature a special feature review, The Matrix vs Equilibrium, two films which are of similar tone (and style) so we thought we’d put them together and see which one is better. We stop for a moment and check out chick-flick territory in Miss Potter, starring Rene Zellweger, and the big-budget blockbuster from Peter Jackson that isn’t Lord of The Rings, King Kong. Our look at two major releases continues with Taken, starring Liam Neeson, and Kung Fu Panda, one of the major success stories of 2008.

There’s plenty to keep you occupied this week, as our countdown to Oscar night continues. Only a couple of weeks to go now!! Woo Hoo!!!.

The Secret Squirrel pipes up with his/her comment for the week later this afternoon, and we may have a few late updates throughout the week as well, depending on what’s going on in Hollywood. As a special treat, I am going to post the latest trailer for the upcoming Star Trek movie, directed by JJ Abrahms, later today. Keep an eye out for that!

You may have noticed a new feature to our reviews these day, especially over the last week or so: the addition of a Summary section. After doing a little market research, we found that not all our readers wanted to read the whole review to find out what our rating for it was (criminal behaviour if there ever was some!)  so, Mick designed a flashy, fancy new Summary section where the Nutshell version of the review could be featured: Who’s in the film, briefly what it’s about, and a single sentence review (plus our numerical rating) to ensure you get the general gist, allowing you to determine if you a) want to read the rest of the review, and b) if you want to actually watch the film. We’ll be gradually going back and adding this to all our reviews over the next few months, to ensure site continuity. Anyway, it’s all part of our plan to make your job of reading this stuff a little easier, and helping you make a more informed decision. Special thanks to Mick for the design and implementation too, before I forget!

Anyway, we hope you enjoy this weeks film reviews, as much as we enjoy bringing them to you!