Hi all, Our final update for the day, in which we bring you the winners from last nights SAG Awards ceremony, held in Hollywood. The […] 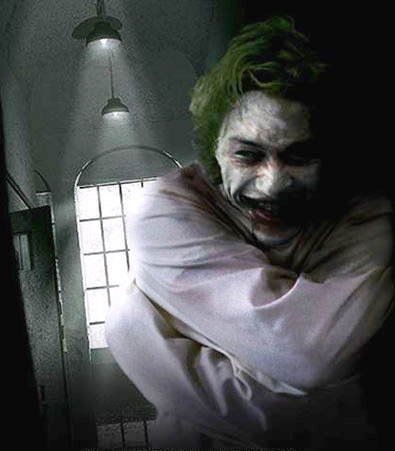 Well, he’s got another one. Heath Ledger has won the prestigious Screen Actors Guild award for Best Actor In a Supporting Role for his work […] 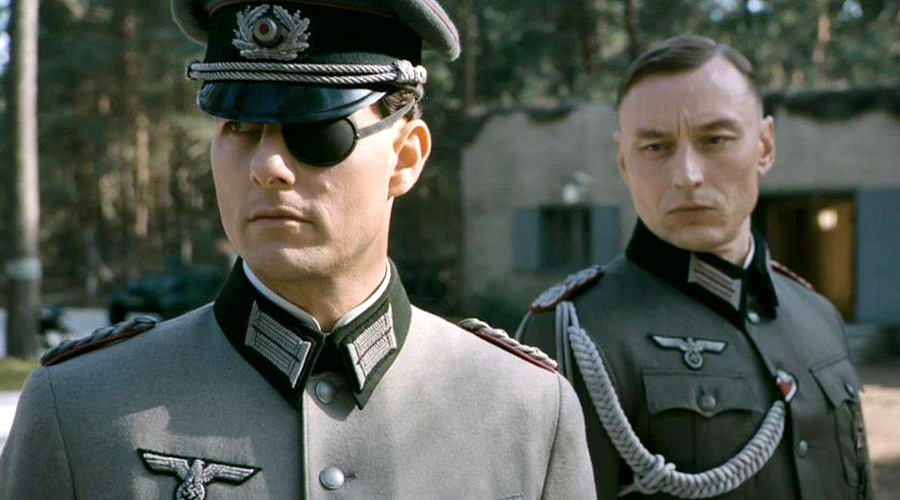 Looney Tooney Tom Cruise returns to the big screen in this low key dramatic thriller from Superman Returns director Bryan Singer, Valkyrie. Telling the story of one of the many unsuccessful assassination attempts on Hitler, Valkyrie tries to give us a glimpse into a world not too many people have really considered: that not all Germans were with the Nazis during WWII. Cruise plays Colonel Claus Von Stauffenberg, a wartime hero of the Nazi’s who rose up to become a veritable poster-boy for anti-Nazi sentiment within the German military ranks.

Just a quick update for you all this morning, letting you know that the Screen Actors Guild Awards were handed out last night (details to […]

For the first time here at fernbyfilms.com, we are proud to present the latest Archive material release for your delectation. Directed by Warwick Twelftree, Sonfest […]