And if you thought we posted a lot of stuff last week, well, it’s the week of Christmas this week, which means that it’s about holiday time! We’ve been going flat out since the middle of the year, delivering daily posts and whatnot fresh for your consideration. Now it’s time to kick back and relax over the holiday season (although our own holiday won’t commence for another week yet!) as we bring you some Christmas-themed reviews and things this week. Well, mostly. 🙂 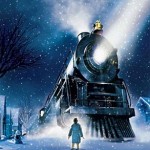 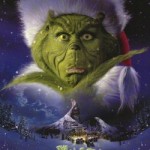 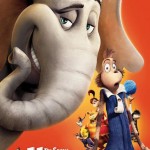 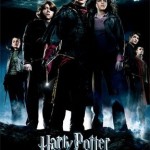 We have our special review of The Grinch, starring Jim Carrey, a perennial Christmas favourite, plus another spectacular film for the holiday season, The Polar Express. Polar will be uploaded on Christmas day, for those of you interested in reading it. We also check out Jim Carrey’s more recent animated film adventure, Horton Hears A Who!, as well as another Archive Upload, Penny Lane, directed by our very own Warwick Twelftree. That’s a special Boxing Day upload for all of you, and is a reminder of the Boxing Day Tsunami that struck the Asian continents hard a few years back. It’s moving stuff. We also check out the fourth Harry Potter flick, The Goblet Of Fire, on Tuesday. Check that out, it’s sure to be a blast!

Plus, tomorrow, we put our list of the best films we saw in 2008 up for your perusal. That’s sure to provoke some comments, surely!

Later this week, we also re-publish our page featuring the original 1992 story of The Great Space Chase. It has been here at the site once before, but removed due to some issues that needed correcting. Now, thought, it’s about to come back, so get ready for the comedy stylings of yours truly later this week. You can download and read each episode of the series later this week!!

Not much more I can say at this point, so I’ll let you check back later today with the last Secret Squirrel comment for 2008! Check it out, yo!!