This weeks posts will reflect a slight change in pace here at the site this week, as we begin our countdown towards Christmas, and the end of a magnificent 2008. 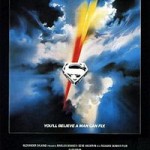 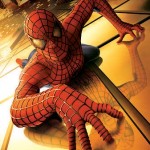 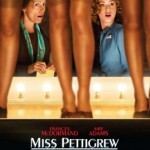 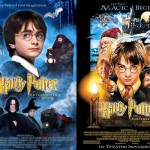 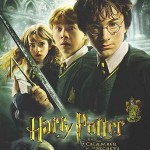 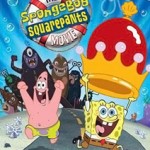 This week, we’re kept pretty busy uploading a backlog of reviews from the archives, as we clear out some baggage before the end of the year. This week, we tackle the first two Harry Potter movies, The Philosopher’s Stone and The Chamber of Secrets, as well as the original Spider-Man flick, plus the rom-com Miss Pettigrew Lives For A Day. Superman tackles moder-day superhero Hancock in a titanic battle between the two films, to see which one is actually better: I think I already know the answer, but it’s good to reminicse. And we get all zany with SpongeBob Squarepants, as he appears in his first feature film! It’s all good, clean fun this week, here at the site!

Tuesday, in particular, is going to be a big day. We’re going to bring you our Superman/Hancock stoush, plus we’ll also introduce Doug Shearer to y’all, with his in-depth interview I recently did with him a few weeks ago. I’ve been getting things ready to upload, and this week will be the moment you all see just how magnificent Doug’s addition to our staff will be. I asked him a series of probing questions, and he responded magnificently. Enjoy that, as Tuesday manages to be a jam-packed day for reading.