Ahh, the sweet smell of December approaches, and soon, Christmas will be upon us. Have you done your shopping yet, or are you leaving it to the last minute? Well, if you’ve left it late, then we have some cool news for you. Later this month, we’ll be uploading our pick of the top DVD buys of the year, that might make good stocking fillers for your family and friends. Unless Santa’s coming to your chimney this year. 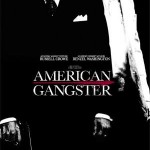 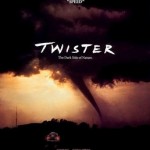 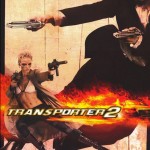 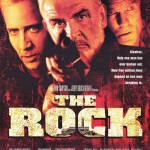 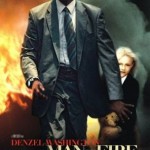 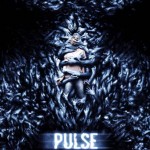 This week, we’re in for some cracker movie reviews, as we take a little look at Transporter 2, The Rock and even Twister. Denzel Washington has a bit of a purple patch this week, as we investigate two of his more recent films, Man On Fire, and American Gangster. Which one of those is actually worth watching, and which is an utter dog? We also have a look at the horror/thriller film, Pulse. Plenty of worthwhile material to chew through this week, so hang on tight. It’s gonna be a bumpy ride!

Later this month, I’ll be uploading the interview I recently conducted with our very own Doug Shearer. I asked him some questions related to films, and hopefully you’re as amused and impressed with his answers as I was. Doug’s articles on film will commence in January 09, so hopefully this little precursor will get you interested to hear what he has to say! It’s great reading, I must say. Doug’s knowledge of classic films is quite extensive, and there’s very little he doesn’t dig up when he researches a topic. Outstanding. More on Doug in the coming weeks.

Plenty of stunning reviews coming your way in December, including my step-by-step analysis of Steven Spielberg’s War Of The Worlds remake from a couple of years ago. Be sure to catch it later this month.