Welcome to another week here at fernbyfilms.com. It’s good to have you along for the ride.

We hope you enjoyed last weeks massive upload of reviews, it helped to clear out a little backlog of reviews we had just lying about. 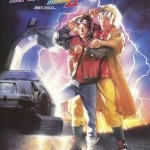 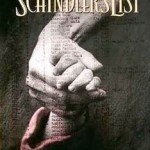 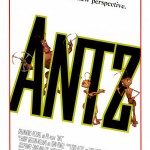 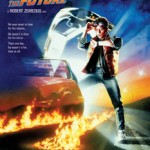 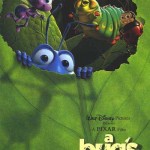 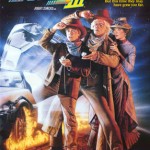 This week, we’ll take a look at one of Steven Spielberg’s classic films, Schindlers’ List. Part of our Classic Film Review series, Schindlers’ List won several Oscar’s including Best Picture of 1993. Did it deserve it, and is it still a great film? Only by reading our review this week will you find out. Unless, of course, you watch it yourself. 🙂 We’ll take a look back at the Back To The Future movies, reliving the fun of going back in time and french-kissing your mother. Ewww.

There are also a couple of new articles coming online this week, including a look at children’s film ratings, and whether they are still appropriate. It’s controversial, and sure to spark debate. Aaaand we continue our look into the strange Hollywood phenomenon of the 90’s of having two films come out that are vaguely similar in story: this week, A Bug’s Life and Antz get the treatment. It’s fun reading, I can assure you!

The Secret Squirrel delivers his/her latest comment later today, so check back in for that.

For those living on Mars this week, we must acknowledge the ascension of Barack Obama to the Presidency of the USA. It will certainly be good to see Dubbya leave the White House, and hopefully Obama can restore some of the reputation of that has been lost over the last eight years.We don’t often get political here at fernbyfilms.com, but we felt, in the interests of the dawn of a new era and all that, we should acknowledge the rise of Obama to the top job.